From one sexy-as-fuck former carpenter to another... 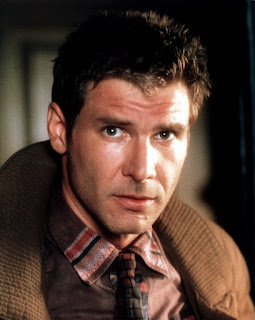 That's what you do. And while contemplating that face you realise how many of your sexual fantasies this guy was an integral part of. He was ever present during my childhood. I grew up on a diet of Star Wars, Indiana Jones and Blade Runner.

His face and voice and the way he wears clothes and the way he runs and the scar on his chin and the whole sexy package. Harrison Ford is the definitive sex symbol of the whole expanse of time ever. He even managed to make the Amish seem hot. Always a man and never a whiny boy he kept his sex appeal going way longer than should be possible. Basically I only decided it was a definite no after the last Indiana Jones film. And, to be fair, I could probably be persuaded even though he's got to be at least 70.

Here are some more pictures that cheered me up immensely.

This one. That uniform fits him so well. SO well. His thighs are magnificent. 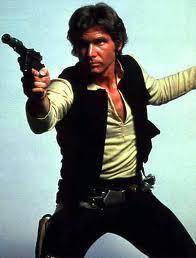 And then he pulls this face and is beyond sex. 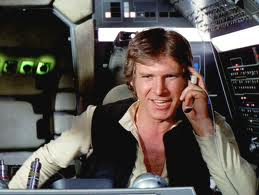 And then he does this. 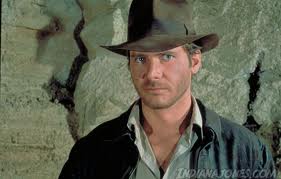 And this. I mean. LOOK at him. *licks screen* 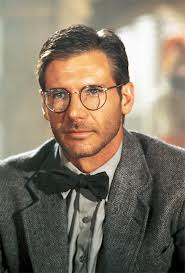 And then he runs a lot and gets sweaty and is all heroic while still being an aloof asshole to the women in his life and his shirt falls off. *swoon* 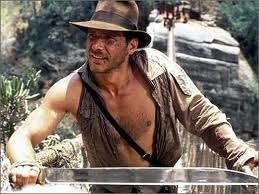 Somewhere along the way - around the same time but I can't be bothered to check - he made Witness, which I think was a good film. I can't really remember. I tell you what I do remember though. Him dressed like this building a bloody barn. Manly, manly, MANLY. 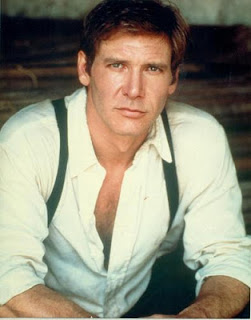 And then I found one with a beard. And my life is complete. Harrison Ford, I salute you. 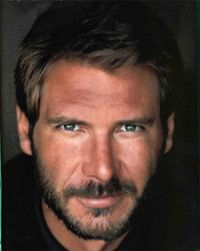