Throughout my recent traumas I have, as usual, turned to the internet and its soothing balm of cat pictures and videos to comfort me in my hour of need.

And in my quest to be soothed by cats I found many pictures that pleased me. These are pictures of people I find cool and/or sexy and/or funny and/or intelligent and/or unfathomably ace. With cats.

I have decided to share them with you here. 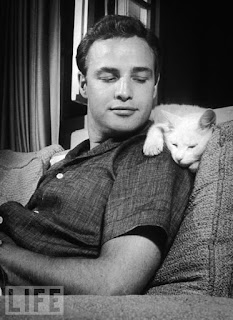 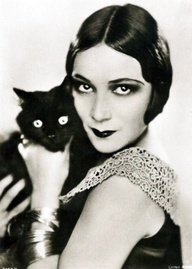 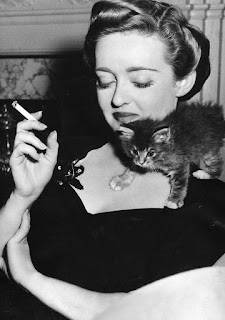 MARLON BRANDO. Yes, again. Here he is again. Writing on a typewriter, probably so he doesn't actually have to speak to people. Sensible man. Cat round his neck. Hot. 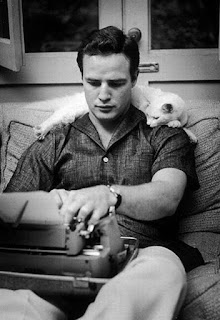 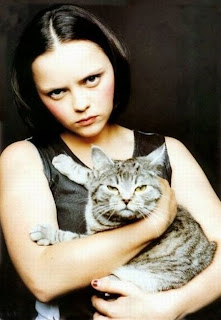 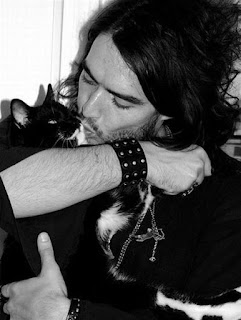 BOB DYLAN. Sans cat he is excellent. With cat he is infinitely more excellent. The answer, my friend, is blowing in the wind. And in the cat wind. Wind of cats. 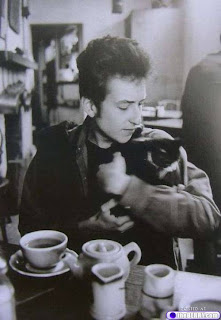 CLARK GABLE. Frankly, my dear, I don't give a damn. Unless you're a cat. 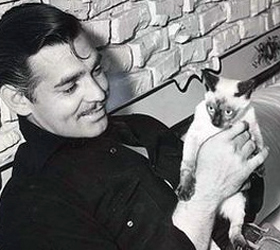 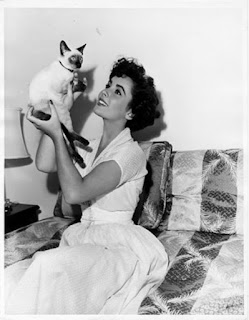 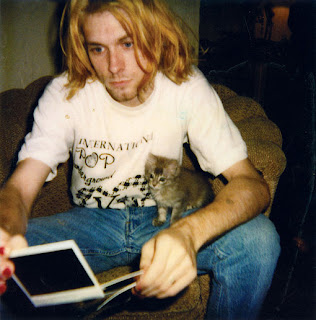 FREDDIE MERCURY. Much missed actual Queen of all things rock. Majestic in spandex. Genius in abundance. With cat. 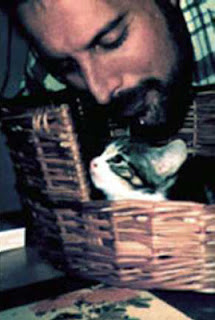 EWAN MCGREGOR. Scottish actor of some ability and much sexiness. Adorableness rating exponentially increased by this picture. 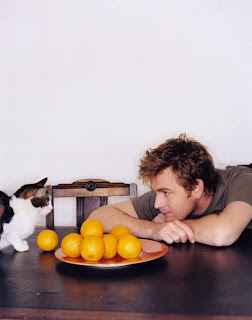 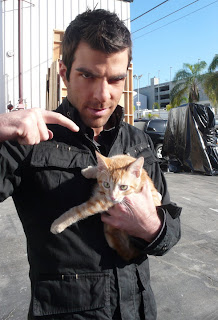 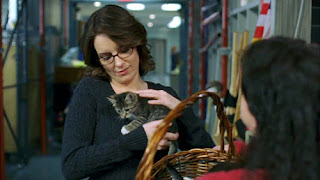 VIVIEN LEIGH. After all, tomorrow is another day, which I shall fill with cats. Fuck that guy.

DAVID BOWIE. Even terribly dressed 80s Bowie is cooler than you'll ever be. Avec chat he explodes off the coolometer. 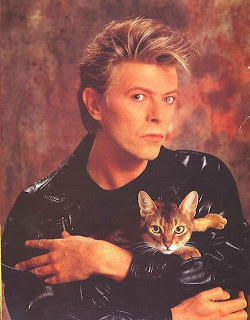 KURT COBAIN. He's worth two shots. Look at his smile. No angst there. Should have stuck to
cats, Kurt. 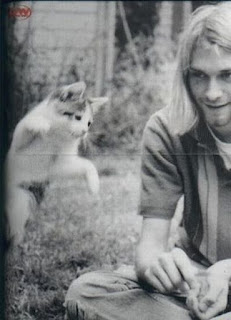 MORRISSEY. Heaven knows he's miserable now but at least he has a cat. And that helps with all things, especially misery. Sort your weird politics out and you'll be grand Mozza. 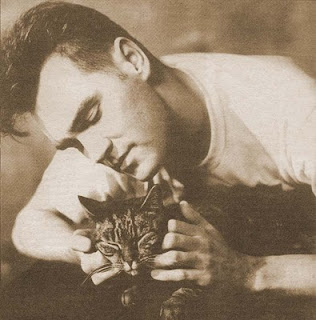 OLIVER REED. Hell raiser, actor, raconteur. The man is a bloody legend. And hot, hot, hot back in the day. Helped greatly by eye contact held with this kitty. 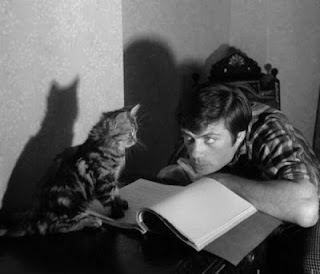 MORGAN FREEMAN. Ask him anything. As long as it's about cats. 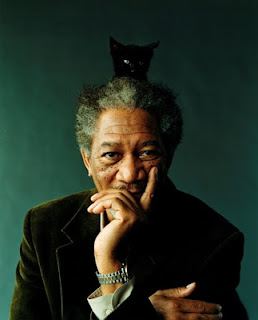 NIC CAGE. Because he has to have something to do in between making really terrible films. Cat wrangler. 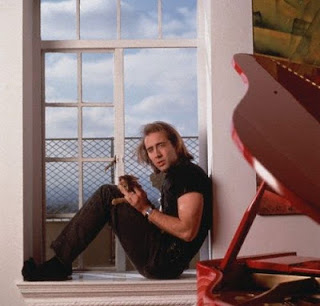 AUDREY HEPBURN. She'll have breakfast at Tiffany's. With the cat. Yes, the cat has to come too. 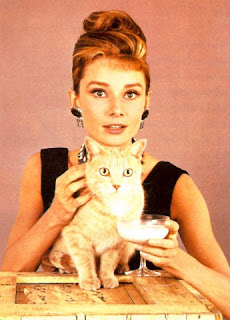