In my case, stuff like smoking. And horrible men. And sugar. And booze. Or none of these. Or just some of them. Whatever the poison, whatever the thing, giving stuff up is actually simple. It's not easy but it is simple.

Giving up smoking was a Huge Deal before I did it. And now that it is 13 months in, it doesn't seem like such a big deal. It's just something I do. Every day I choose not to smoke. Well, I should say that every day that I think about it, which isn't every single day at all.

And I was convinced that I needed cigarettes. I'm a medicated headcase you see. I get panicky being around people. I can't even travel to certain places. I fear vomiting. I fear death. I fear fear. And I felt that cigarettes were helping. Because they'd make me feel better when I smoked. Plus I really really liked them. And they do look cool. They just do. Smoking has always been and will always be hella cool. 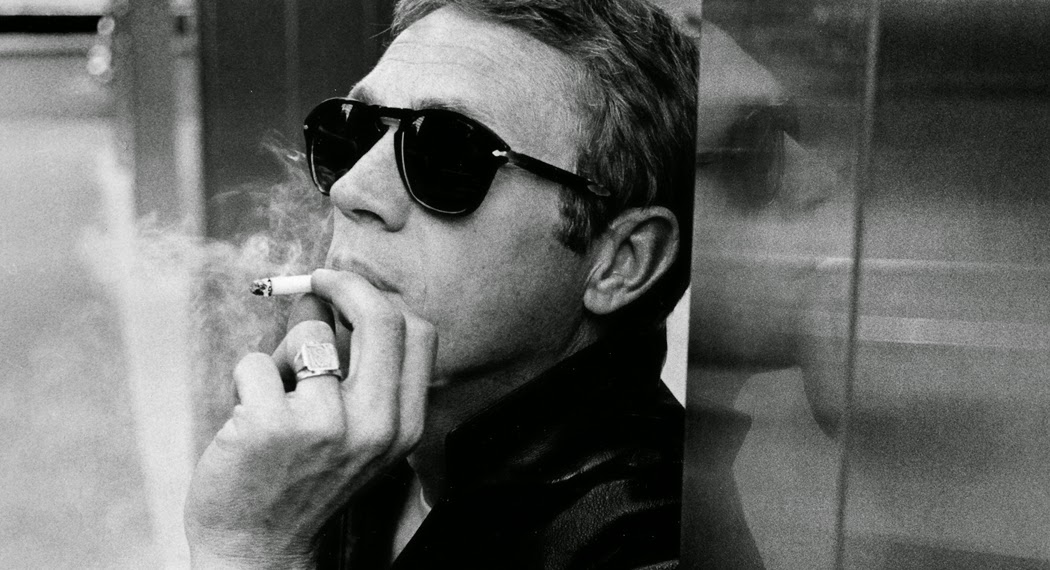 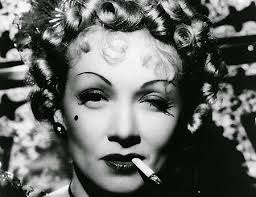 But, it turns out, without fags them I'm neither better nor worse. My lungs, of course, are better. I can run further and I can breathe more clearly and I don't smell and I've saved a few hundred quid. But my anxiety is no worse. And it really hasn't changed my life that much at all on a day to day basis. Feelings still come and go, anxiety still wells up and then recedes, sometimes things seem awful and black and scary and sometimes they seem pretty cool. Turns out the fags had nothing to do with any of it. I don't need them at all.

It's quite mental that there is an entire industry around giving up smoking. Like there is some magic fix. Like there is an outside force that can do it for you if you buy this book, take this drug (seriously, that is a demented idea), suck on this vapey thing or chew this revolting overpriced gum. It's easier to buy things, pay for snakeoil than make the choice.

Because it turns out smoking is totally under my control. When I have a yen for a smoke, which does happen, particularly when I am stressed or anxious, which is approx 89% of the time, I just choose not to. And the craving passes. Every time. So if I do something else for a bit I will forget.

And it's as simple as that.

Or at least, choose to do what's least damaging to yourself. However you measure it.

If only everything was so simple.

Email ThisBlogThis!Share to TwitterShare to FacebookShare to Pinterest
Labels: give up smoking, how to quit smoking, stop smoking