The man in the tower

I live in a house that is pretty freaking awesome.

It looks like this (note the Grim Reaper to the left of the tower): 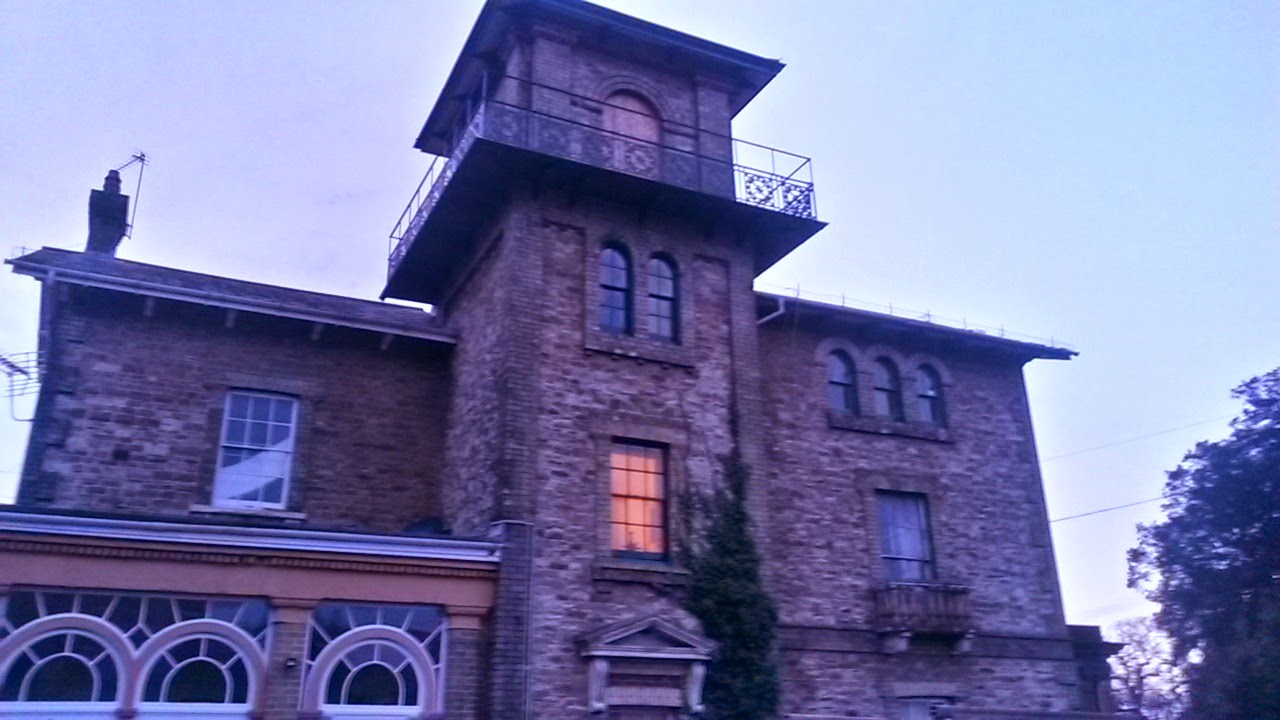 And it has a tower. The tower is there because back in the day Queen Victoria hightailed it down to the island so she could splash in the sea and do the dirty with dear Albert. She liked it so much she built a gigantic house with towers and shit: 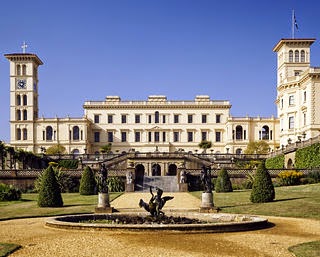 And then all the posh people that had to do everything she did also came down and made Ryde, which was a small crappy fishing village, into a central hub of everything that was ace about Victoriana. Lots of bustles. lace, sailors, smuggling, black, repressed sexuality and, before long, mourning. .

So the dude who built my house built a tower too. According to my woolly sources, he may have been some sort of naval type and liked to look out over the sea, but he could have just been trying to keep up with the Saxe-Coburgs.

Whatever the case, it has a tower.

The tower is directly above my bedroom. When I moved in my, erm, well, my boyfriend I suppose I should say cos that's what he is, made sure to point out that there was probably a man living in the (locked) tower and that he would probably press his face against the misted glass window into my hallway. The window goes directly into the tower, but would only ever allow an obscured horror movie style face to show through, all distorted with that opaque glass.

As it's locked, I thought that I would not be able to see for myself where this man lives, but when I encountered an open door and a bemused builder the other day, I pushed him aside and legged it up there.

The room is has high ceilings and fat cherubs in every corner. 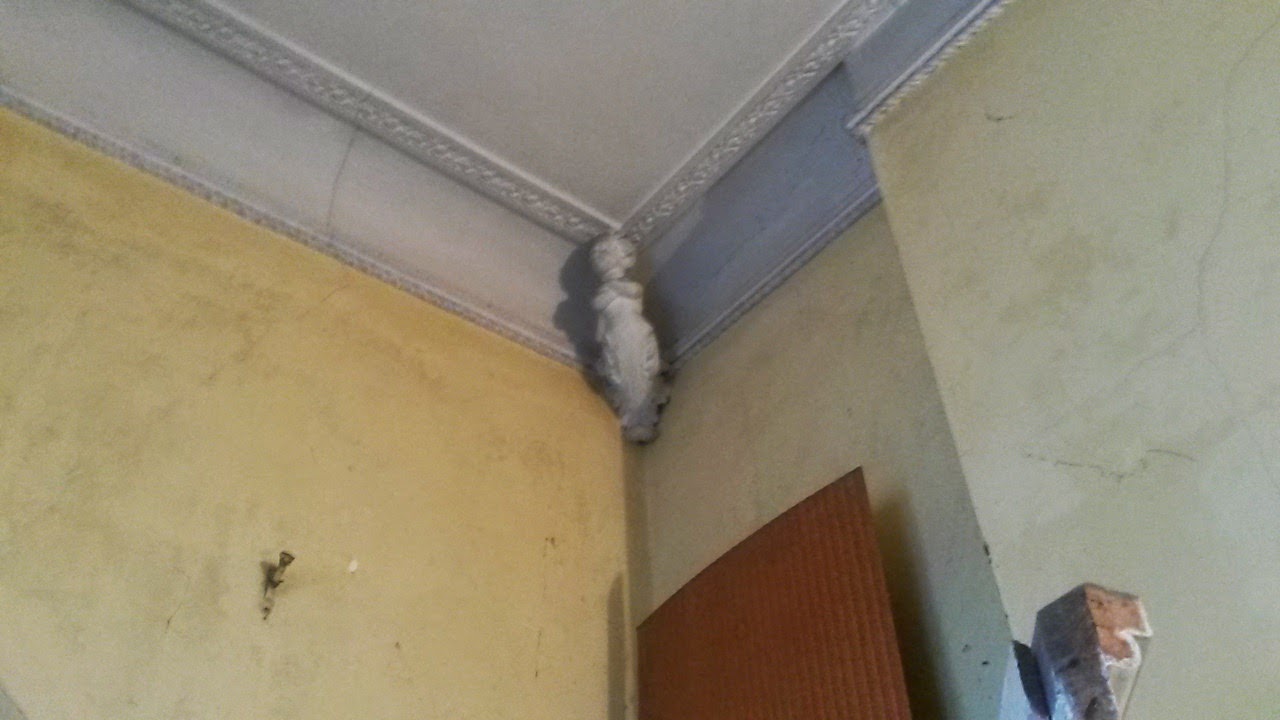 It's a store room with detritus and gubbins from the 60s and 70s. Someone used to sleep in there or at least get changed in there, before a night on the tiles. I know this because he left his Hai Karate there. Half used. Still smells as good as it did in the 60s. 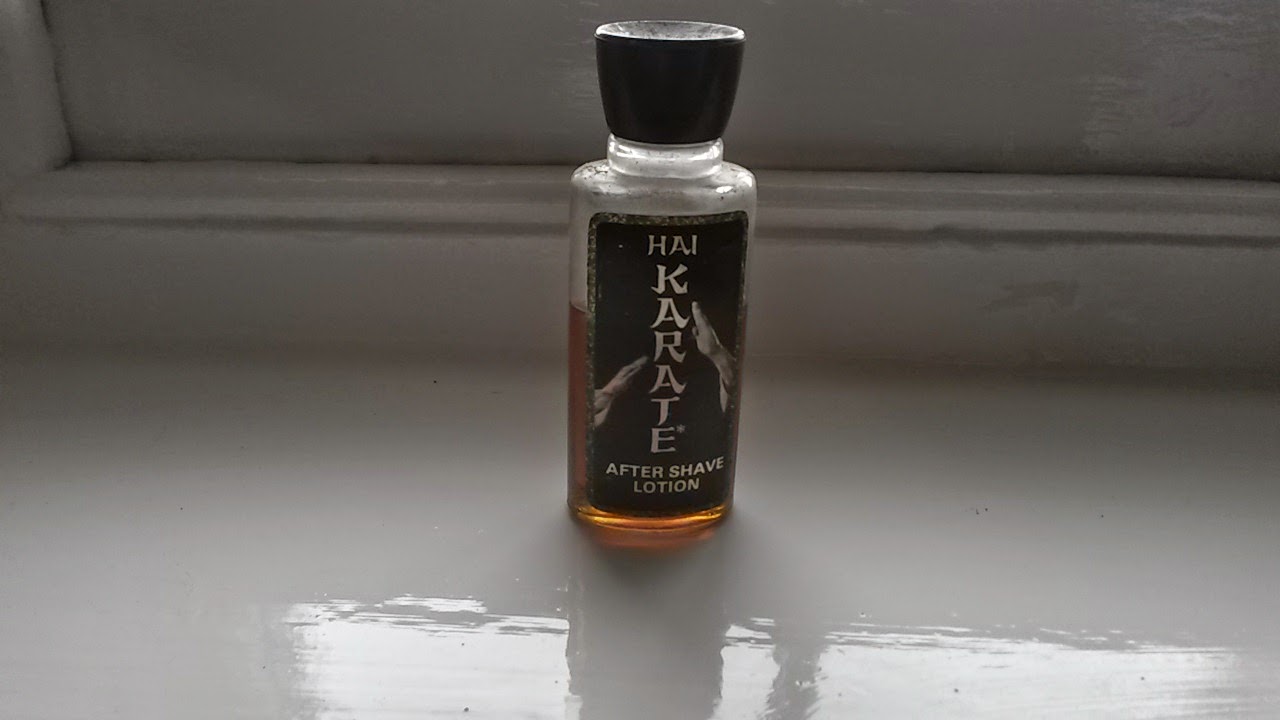 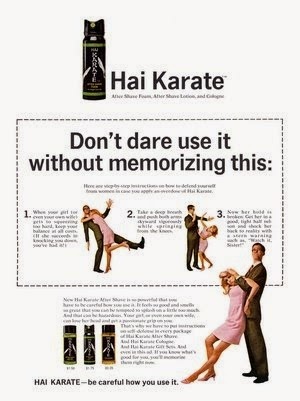 As he used Hai Karate, in my mind he looked like this (the one on the right, obvs): 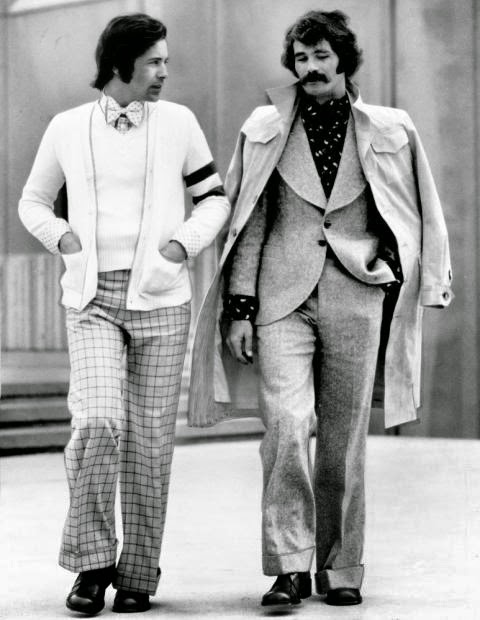 And for casual wear he would favour something like this: 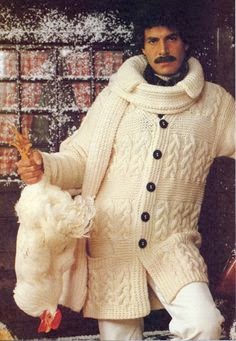 He was a social realist who liked a bit of salacious fiction: 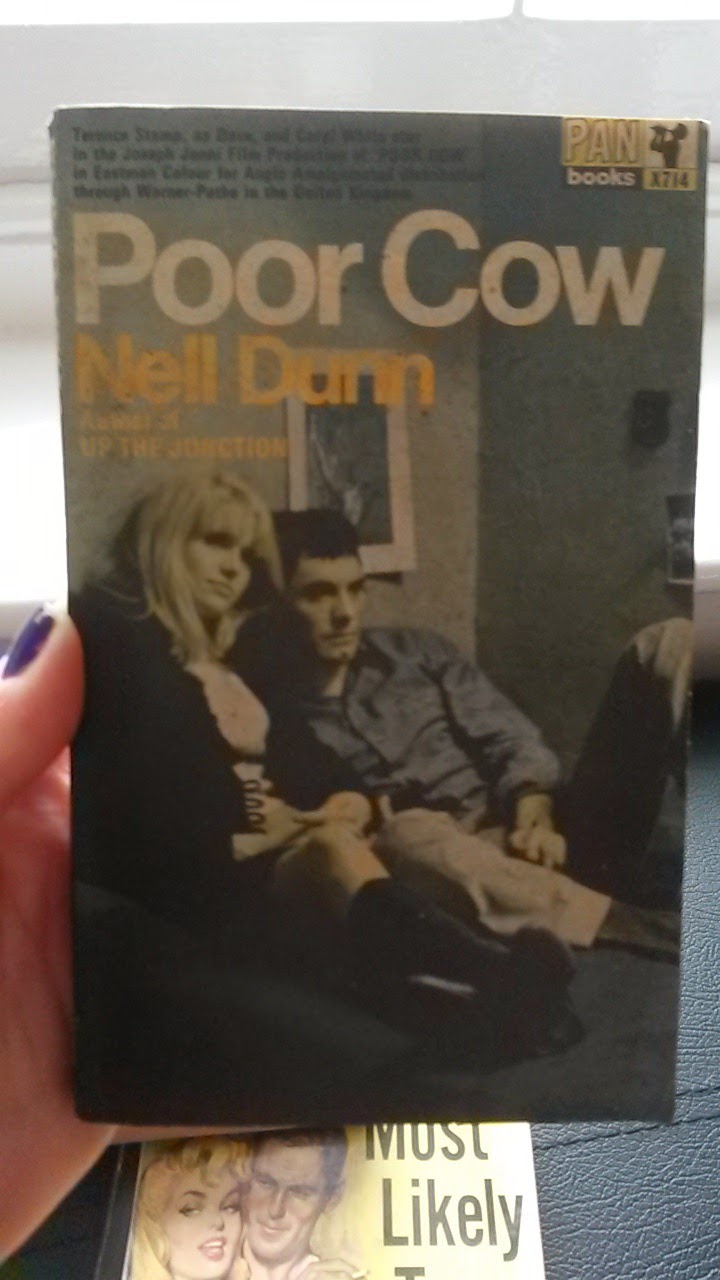 And a bit of soft core phwoar: 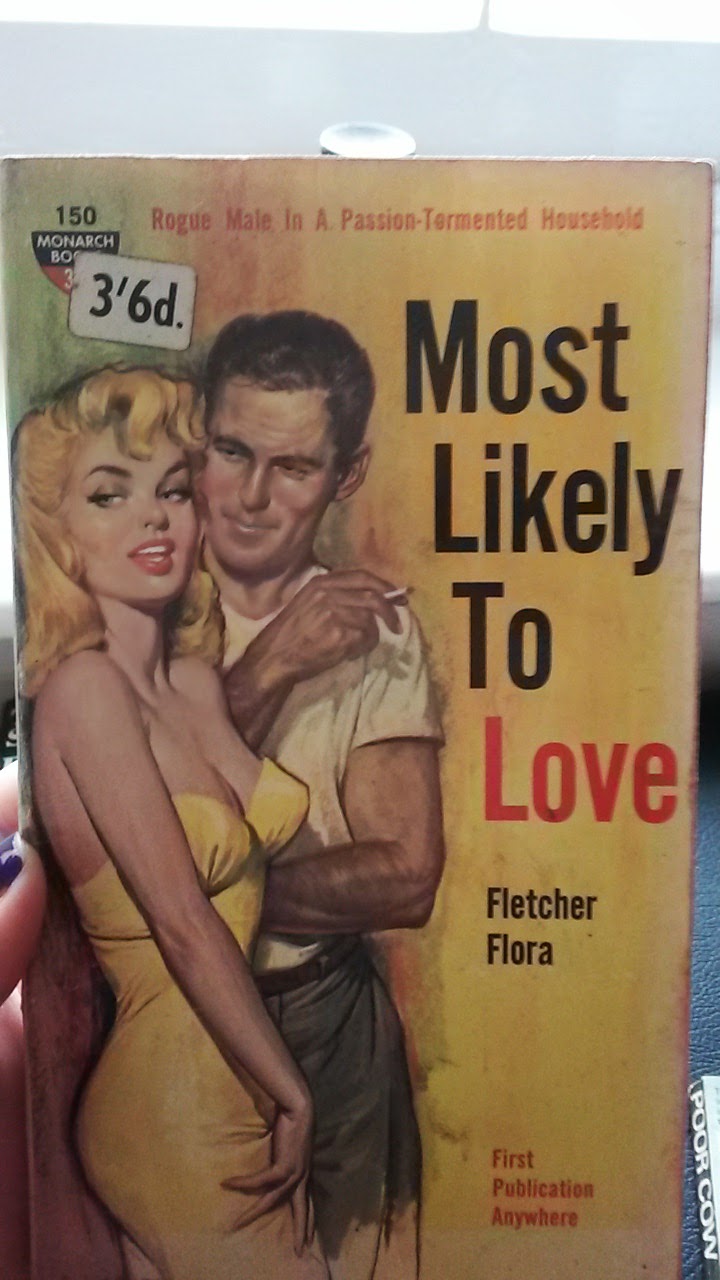 And I'm totally OK with the fact that he lives in the tower room. He sounds ace.
Posted by thereseraquin at 10:21