Sushi's BIG week - how and when to vote

Well, it had to happen.

At some point the universe was going to wake up and see that I own the Best Dog Ever In The Whole World.

Sushi is a finalist in the RSPCA Ruffs 2015 online competition. 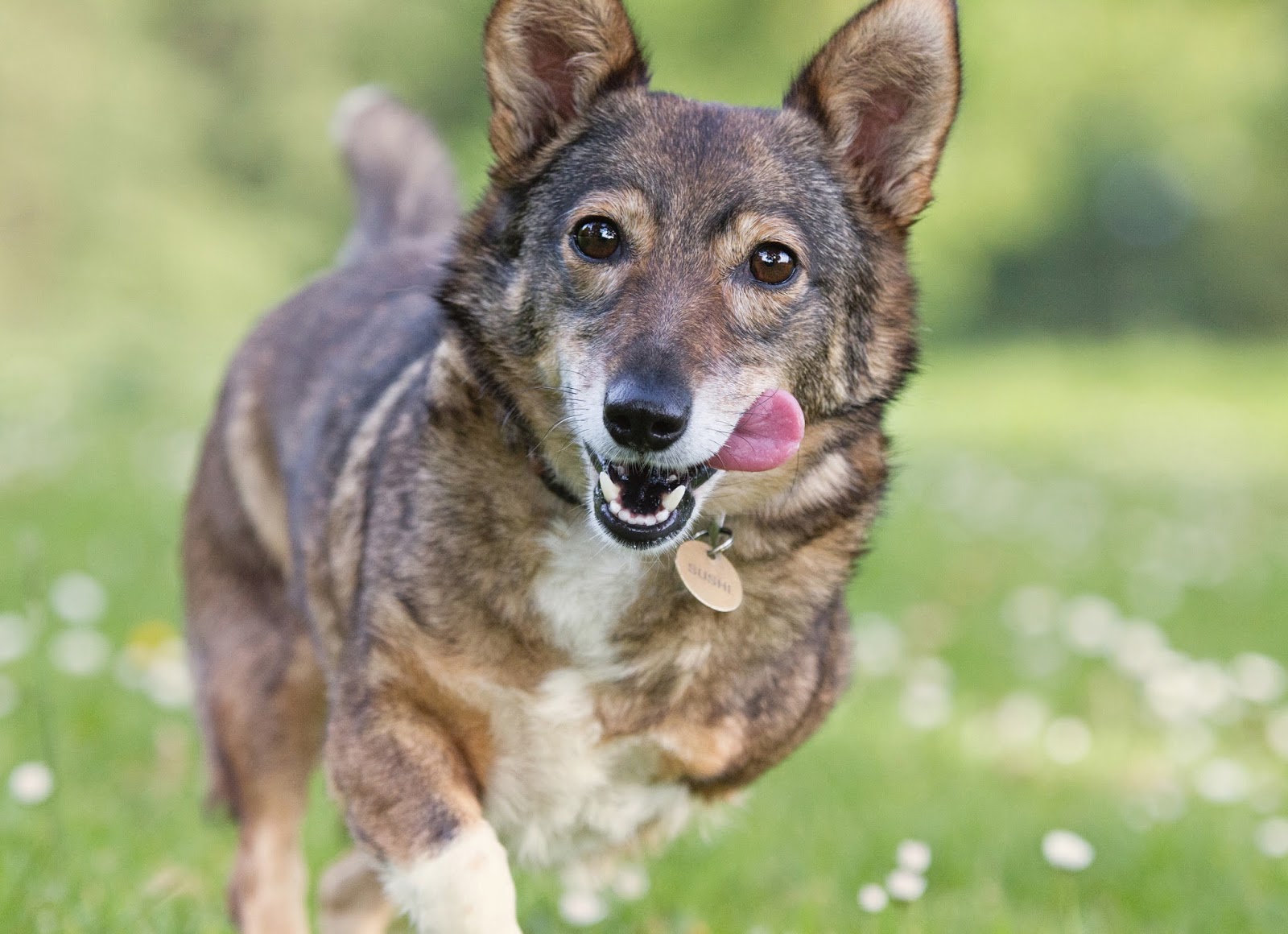 As much as I would like to gush on about her glorious ears, her fabulously hilarious temperament, how much I adore it when she hops along happily, I will merely stick to the facts for this post.

The competition has six categories, with five dogs in each category.

Voting for Sushi's category is on THURSDAY 5 MARCH from 10am to 8pm.

The RSPCA Facebook page will upload an album with one picture of each dog in her category.

Your mission - and please choose to accept it - is to click on Sushi's picture (not the link, not the album, but just her picture) and like it.

The competition is only on the Facebook album but that doesn't mean you can't give it a share on Twitter, Instagram or whatever it is the kids are down with these days. Snapthingie? Something. Grindr? Whatever, I don't mind. Just please vote and share.

Then you can go about your day and not even give it another thought.

Although... if you could give it a share to your friends/enemies/frenemies/lovers/enemies and whoever else is lurking on your friends list and ask them to do the same, I would say that karma will most likely come and stroke your chest at some point in the near future.

I know not everyone likes animals in the same was as me and many of my buddies, and that's OK. I'm not asking you to worship the ground my three legged beauty hops on, Just give her a wee like. That's all we ask.

We are going to be in the local paper and everything so this shit is going LARGE.
Posted by thereseraquin at 20:22